To Fight Flooding, This City Plans to Renovate—and Retreat 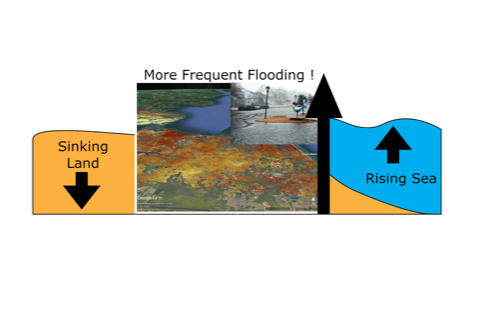 By Katherine Hafner
THE VIRGINIAN-PILOT
Go to article

Hampton Roads is sinking. That’s not new to anyone who lives here or studies local flooding.

But new research using a satellite orbiting Earth is beginning to tell us just how differently the sinking looks depending on where you are in the region. A team from Old Dominion University and NASA’s Jet Propulsion Laboratory found that Norfolk and Virginia Beach are subsiding roughly 3.5 millimeters per year.

That’s not much different from what was suspected before, but they can now say it with more precision, said Brett Buzzanga, a doctoral candidate at ODU’s Center for Coastal Physical Oceanography and lead author of a new study.

With subsidence, it’s “knowing what we can control and what we can’t. That’s where we need to target and find areas we can protect going forward.”

The numbers, however, change by 15-20% just between neighborhoods or the length of a couple football fields. That came as a surprise.

“We assumed there’s one number around the region,” Buzzanga said. “If you want to look at what spots are flooding, you want to know this information."Hotspots include First Landing State Park, Craney Island, around riverbeds and more. Mainly areas “we know are already flooding more and more frequently," he said.

Researchers got the data using a European satellite roughly the size of a large car hundreds of miles from Hampton Roads.

“Up until very recently, we had these great measurements from GPS stations at single locations, but really we haven’t been able to look at large scale variability of how things change over small distances,” Buzzanga said.

Essentially, he said, it’s like going from having a still picture to a video of "what’s going on in the earth.”

Click below to see what other news sources have to say about this new study! 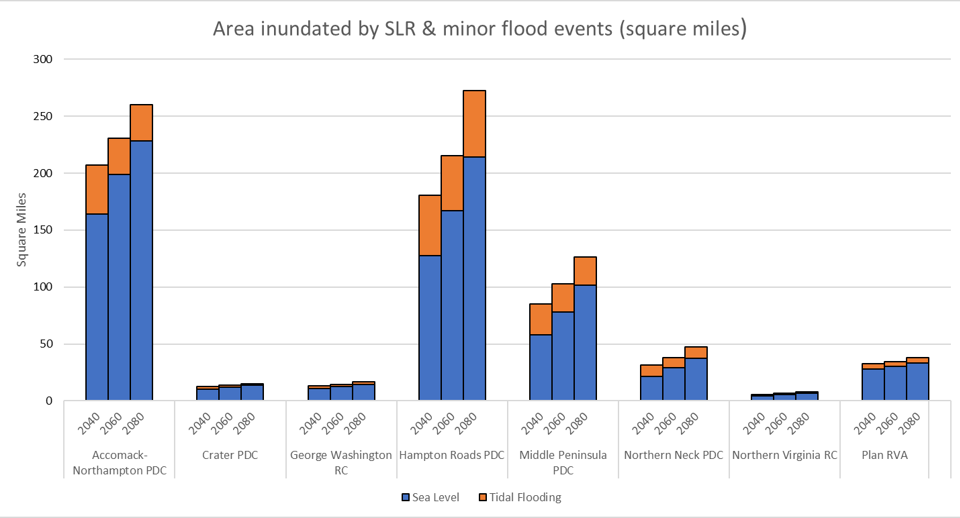 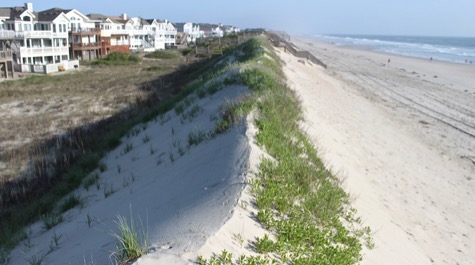