Preparation is Key This Hurricane Season

StormSense is a project whose goal is to strengthen communities resiliency to sea level rise and coastal flooding. Since the 2016 launch of the project it has deployed 26 water level sensor devices around Hampton Roads. These devices are used to receive warnings and to collect new data for emergency management.

“Most of the stations use solar-powered ultrasonic sensors supplied by a company called Valarm and upload data on wind speed and water level to the cloud every six minutes. The project has several local government participants, with most of the sensors deployed in Newport News, Norfolk, and Virginia Beach…

Jon Derek Loftis, an assistant research scientist with the Virginia Institute of Marine Science at the College of William and Mary, told StateScoop the project is still in an early phase but is already helping regional partners like his university, the Commonwealth Center for Recurrent Flooding Resiliency and Wetlands Watch better prepare and react to flooding.”

Read the full article at StateScoop. 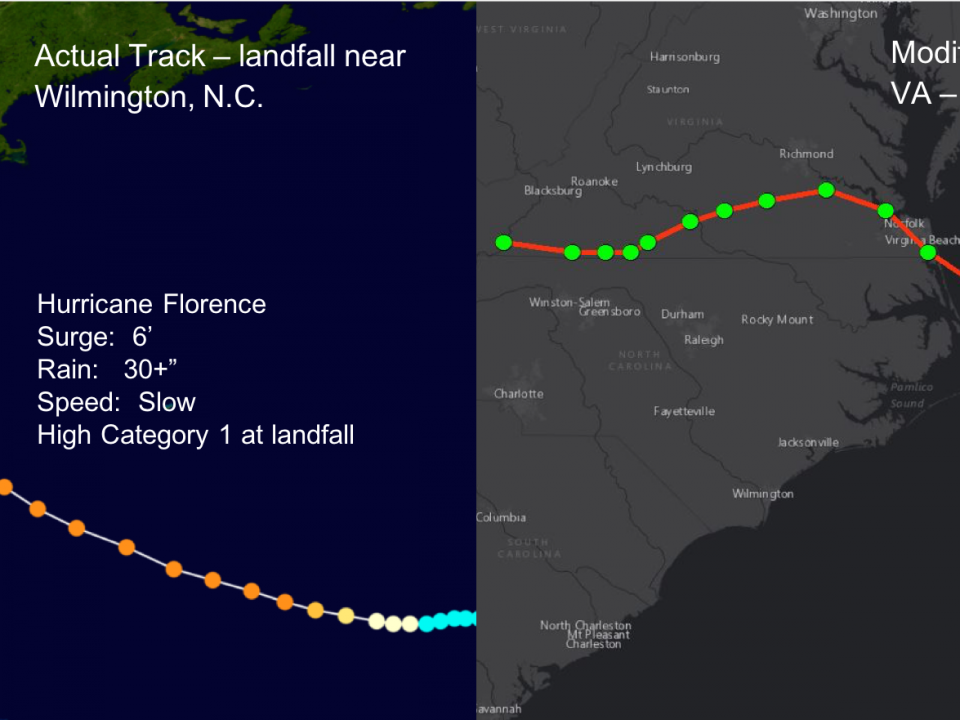 Hurricane Florence: What If 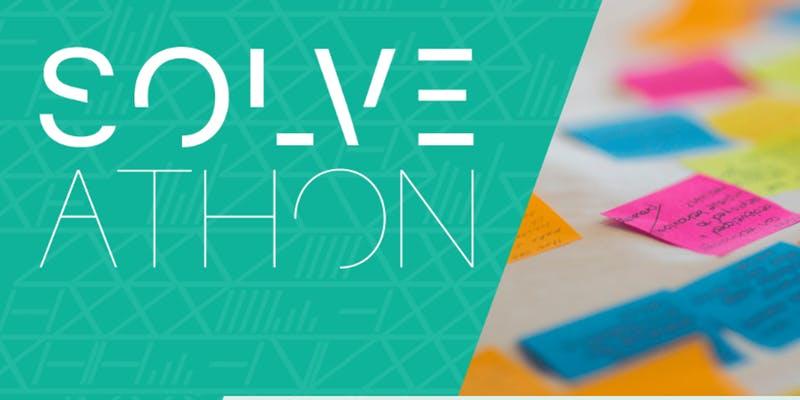