‘Catch the King’ is a citizen science GPS data collection effort centered in Hampton Roads, VA, that aims to map the king tide's maximum inundation extents with the goal of validating and improving predictive models for future forecasting of increasingly pervasive "nuisance" flooding. This year's event will focus on the King Tide taking place on the morning of Saturday, October 27, 2018, and will serve as the annually scheduled dress-rehearsal for a coordinated volunteer network to learn how to map the flood extent of an inundation event using the GPS on their mobile device in preparation for more significant floods caused by hurricanes, nor'easters, heavy rainfall, and wind tides.

Each year, prior to the king tide flood event, Dr. Loftis at the CCRFR designs a webmap to direct volunteers to public places that are forecasted to flood during the King Tide using VIMS' hydrodynamic models. Then, during the king tide, GPS data points are collected by many volunteers to effectively breadcrumb/trace the high water line. This approach was used in 2017 to map the flooding extents across 12 coastal cities and counties in Virginia by pressing the 'Save Data' button in the 'Sea Level Rise' App every few steps along the water's edge during the high tide on the morning of Nov. 5th, 2017.

Response from last year's event's dedicated volunteers, fueled by constant media coverage leading up to the event, caused 'Catch the King' to become the largest flood-related crowdsourcing data event in the world. Over 35 separate volunteer training events were held all over Hampton Roads resulting in 510 known participants collecting 53,006 time-stamped GPS maximum flooding extent measurements and 1,126 geotagged photographs of the king tide flooding during the 4-hour event. Click here for a map with an illustrative visual distribution of these statistics.

WHRO Public Media, lead media sponsor for Catch the King 2018, is stepping up promotion of the event as part of a year-round environmental education program for high school students. With a grant from the Hampton Roads Community Foundation and additional funding from the Batten Environmental Education Initiative, WHRO offers incentives to dozens of schools to join in its resilience education effort. Catch the King enables students to share in a project-based outdoor learning experience, utilizing smartphones in a way that’s educational and positive while contributing to a better understanding of the most central of challenges to Hampton Roads: sea level rise. Though this year’s focus will be on attracting more students, Catch the King organizers welcome all individuals and organizations to participate. For 2018, Catch the King is grateful for the support of tHRive, the young professionals of the Hampton Roads Chamber. This year’s Catch the King also welcomes the sponsorship of the Hampton Roads Sanitation District.

Catch the King also is made possible by the nonprofit groups, Wetlands Watch and Concursive Corp., creators and developers of the citizen-science Sea Level Rise app (iOS and Android) used in the event. The science liaison is Dr. Derek Loftis of the Virginia Institute of Marine Science, whose work is funded in part by the Commonwealth Center for Recurrent Flooding Resiliency. The volunteer coordinator is Qaren Jacklich.

Sign Up to help Catch the King Tide
Daily Update 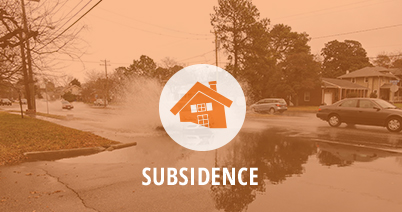 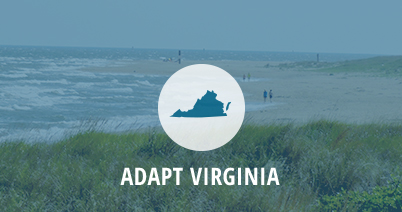 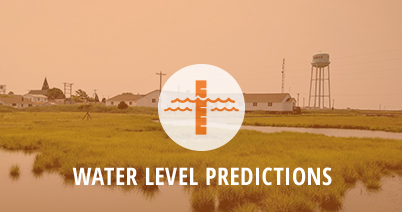 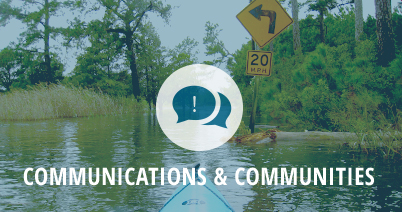 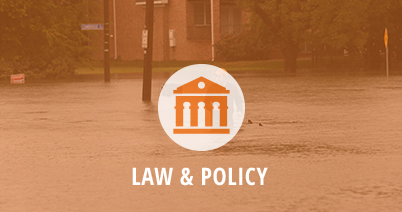 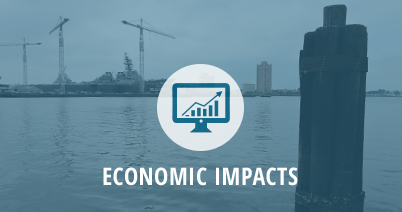